Why lean thinking challenges our assumptions on management 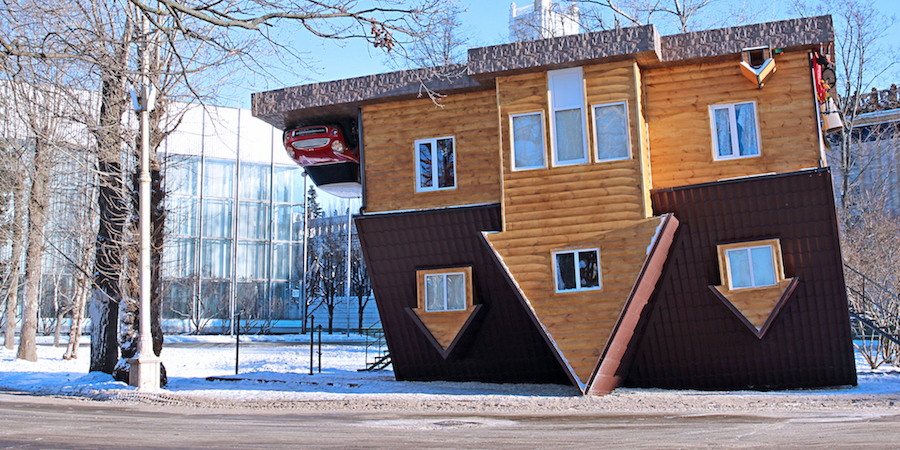 We often hear that lean is a fundamentally different approach, but what does this really mean? The authors reflect on how lean challenges and debunks our assumptions on how to run a firm, which might also explain why it meets such resistance.

Many of us in the lean world have pondered why executives find it so hard to “get” lean. We have even seen companies in Japan – outside the Toyota group – struggling to grasp the concept of Just-in-time (as lean is known over there). We are talking about scores of very smart people who seem to completely miss the point of lean. How is it possible? It is a vexing question.

Our hunch is that executives throughout the world have been taught a formula to approach problems, which works quite well in times of aggressive expansion or to exploit power asymmetries (when your side is much stronger than the other on specific points).

In this worldview, the company is seen as a black box and executives, like military generals, strategize on how to exploit the external forces bearing on it (such as Michael Porter’s five forces: the threat of new entrants, the bargaining power of buyers, the threat of substitutes, the power of suppliers and the level of industry rivalry).

Their strategy looks outside the business and is all about footprint: which markets they should attack, and where they should position their industrial base to maximize cost advantage. If we consider normal operations as a commodity that we can purchase on the market at lowest cost, strategy as seen by these executives will be executed as designed so long as operations leaders are competent and efficient in leading defined projects.

how can we help you?

Contact us at Liker Lean Advisors or submit a business inquiry online.

Are your competitors talking about you in their boardrooms? Can every employee articulate your strategy and are they empowered to execute on it?

Since Liker Lean Advisors founding in 1998, LEAN has been our core business. We work with companies in every industry to develop strategies that deliver results.